What was the inspiration for this story?

Wow, that’s kinda complicated, and I’m reconstructing from six years later, but here’s my memory of what happened:

My good friend Michael Ellsworth is a historical linguist and an Ancient Greece nerd, and he had been telling me awesome things about both. One day he sent me a snippet of text, translated from the Tocharian, of a Tocharian Buddhist text featuring a mechanical girl and a Greek man. (In his words: “Greece, from an Indian perspective, from a Tocharian perspective. Since the original was written in India, I believe. Original now lost, preserved only in Tocharian translation, whose language is now lost.”)

I’d written one story already about the mechanical bird, so she was in my head, and thanks to Michael, so was Alexandros; Anaeet was lurking in there too, because she comes from an Armenian folktale that I’d loved since I was tiny. When I read the snippet of Tocharian translation, they all came together, though they left it to me to figure out how to interweave (alternate versions of) a real history and a real folktale so that they played well together.

Vaacha Devi’s story to Alexandros has a folklore feel to it. Was her story also inspired by history or by folklore? How did you decide to have a clockwork bird be the storyteller?

It’s a steampunked version of a real folktale, “Clever Anaeet.” The original comes from Armenia, and was in a collection I had of folklore from all over the world. That story carved itself deep into my writer brain, and I only realized as an adult that Anaeet wasn’t from India.

I worried about appropriation, of course, and still do. I decided at the time that the bird could easily have been to my world’s Armenia before my story starts—especially since it’s another place Alexandros never does conquer—and it would be okay to have her retell a story she heard there. I also tried to stay as true to the feel of the original as I could, and the Armenians I’ve heard back from have liked it. (Which is not to say there couldn’t be objections! Just that as far as I know it worked okay. I wouldn’t be comfortable having the story reprinted otherwise; the last thing I want to do is further hurt POC who have been subject to genocide.)

The clockwork bird showed up in a story I wrote in 2009 and took over my brain, possibly because nested stories are a big part of my storytelling tradition. So far she’s in five published stories—one with a rewrite request I need to follow up on—and a novel outline, and she may get referenced in the two I’m currently working on.

I started with the world and expanded it to include a version of him, rather than starting with him and adding clockwork. But the Antikythera mechanism does make Ancient Greece plus clockwork a plausible and cool setting that I’d love to see other people’s take on!

The Greek forms of names were meant to ground the outer narrative in Alexandros’ perspective—it’s consistent for every name mentioned from his perspective, not just his own. The bird, by contrast, uses Sanskrit forms of names while challenging that perspective. For example, the king we would now call Darius, he calls Dareios and she calls Darayu. It’s not something I expected readers to pick up on consciously; rather, I wanted to get an immersive “feel” of their clashing views and multilingual world.

Pretty much everything I got right on that front is thanks to Michael, who discussed Alexandros’ characterization and reactions with me at length, as well as which of his many famous moments to focus on, and used his academic superpowers to figure out what every name should have been from the relevant character’s perspective, in some cases even doing original scholarship to derive them!

I did use the modern version of the name Anaeet, instead of the historically accurate Anahita, because I wanted her name to sound different from other names the bird uses. I meant it as a tell that her story’s origin is foreign to the bird. It’s far too subtle, and if I was writing the story now I would have her say outright that she heard the story on her travels, but it’s the decision I made at the time.

I love how you use the power of story to halt Alexandros’ advance into India. What is your take on the importance of stories told by people of color?

I wrote this story while processing RaceFail ’09. I’d realized I needed to decolonize my own thinking and was poking at the importance of story and of multiple differing voices and perspectives. I didn’t deliberately put any of that into the story, but now I see a lot of it there. From Alexandros and the bird fighting for the position of protagonist, to the emerald eyes (which have no analogue in the original folktale, and are absolutely a divergence on my part), to the way the bird uses story to stop him—it’s all me realizing how different things can look from a marginalized perspective.

And to answer the actual question, I think stories by POC (and in general by marginalized voices) are life-saving. When we only see stories from a white perspective, we start to think of that perspective as “neutral” or “objective,” while ours are less real, less valid; and that makes us doubt and dismiss our own experiences. It’s silencing.

I think we need a whole range of stories from different voices to help us unlearn that silence, because perspective goes beyond who gets to be the protagonist and who gets relegated to props and villains, though of course that’s an important starting point. Non-white stories also challenge/expand Eurocentric ideas of what a story is, of which forms and aesthetics and points of view “count.” (For example: People in the US keep trying to equate nested stories with One Thousand and One Nights, because that’s what they know; but to me it’s also the Mahabharata, and tales of Vikramaditya, and so many of the stories I could see myself in as a kid that it’s the most natural form I could use.)

Anaeet goes from someone who has very little agency to having power over a king’s life. Why did you choose to stop the story before she makes a choice (other than making this reader go, “Ooh, great ending!”)?

You might have noticed I can’t give a single answer to any question, and this is no exception.

Within the story, the bird is trying to warn Alexandros not to overlook the agency and perspective of women in his life; having accomplished her goal precisely because he underestimated her agency, she can afford to.

Outside the story, I wanted readers to figure out what they think Anaeet would do. Which means rethinking her story from her perspective. It’s my biggest divergence from the original folktale; in the original, her husband doesn’t do anything that maybe hurts her, and of course she rescues him. In this version, would she? How do things look through those pretty-but-limiting emerald eyes? To me, the answer matters far less than the creative action I’m hoping readers take, of centering her perspective instead of his. 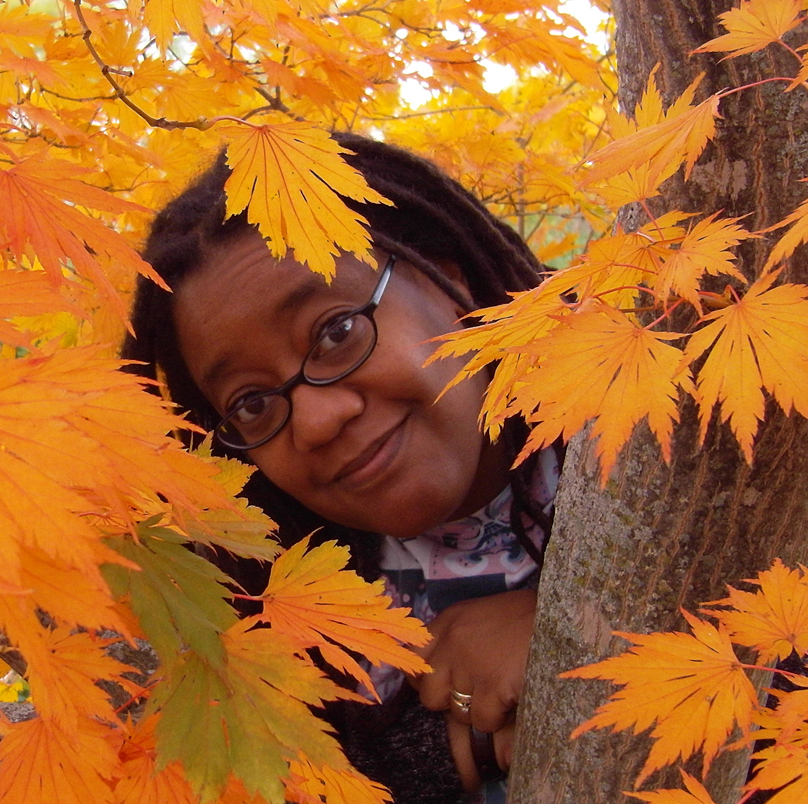