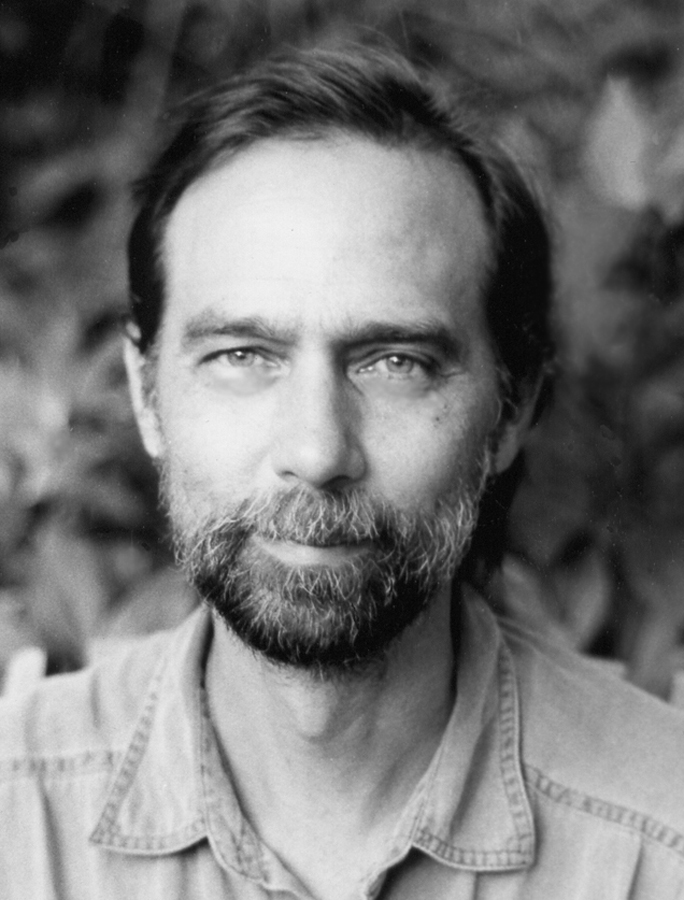 Charles de Lint is a full-time writer and musician who presently makes his home in Ottawa, Canada, with his wife MaryAnn Harris.  His most recent books are The Painted Boy (Viking, 2010), The Very Best of Charles de Lint (Tachyon Press, 2010) and Promises to Keep (Tachyon, 2011).  His first album, Old Blue Truck, came out in early 2011.

For more information about his work, visit his website at www.charlesdelint.com.