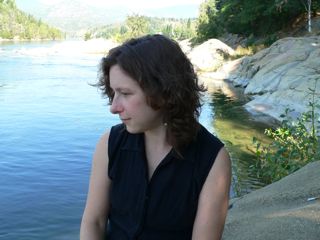 Holly Phillips is the author of the novels The Burning Girl and The Engine’s Child. She is also the author of many short stories, many of which have been collected in her World Fantasy Award-nominated collection, In the Palace of Repose, and have appeared in such magazines as Asimov’s, Fantasy, Clarkesworld, Weird Tales, Beneath Ceaseless Skies, On Spec, and anthologies such as Full Moon City, Interfictions, Shine, and Lovecraft Unbound.