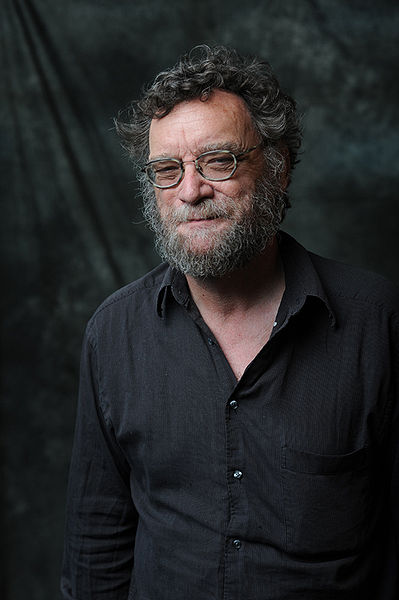 Michael Swanwick is the author of the novels Bones of the Earth, Griffin’s Egg, In the Drift, The Iron Dragon’s Daughter, Jack Faust, Stations of the Tide, Vacuum Flowers, and The Dragons of Babel. His latest is a Darger and Surplus adventure titled Dancing With Bears. His short fiction has appeared in Asimov’s Science Fiction, Analog, The Magazine of Fantasy & Science Fiction, and in numerous anthologies, and has been collected in Cigar-Box Faust, A Geography of Unknown Lands, Gravity’s Angels, Moon Dogs, Puck Aleshire’s Abecedary, Tales of Old Earth, and The Dog Said Bow-Wow. He is the winner of numerous awards, including the Hugo, Nebula, Sturgeon, Locus, and World Fantasy awards.