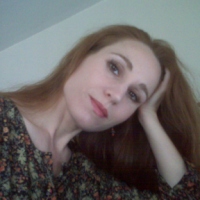 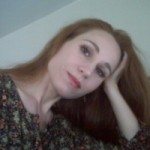 Theodora Goss was born in Hungary and spent her childhood in various European countries before her family moved to the United States. Although she grew up on the classics of English literature, her writing has been influenced by an Eastern European literary tradition in which the boundaries between realism and the fantastic are often ambiguous. Her publications include the short story collection In the Forest of Forgetting(2006); Interfictions (2007), a short story anthology coedited with Delia Sherman; and Voices from Fairyland (2008), a poetry anthology with critical essays and a selection of her own poems. She has been a finalist for the Nebula, Crawford, and Mythopoeic Awards, as well as on the Tiptree Award Honor List, and has won the World Fantasy and Rhysling Awards.