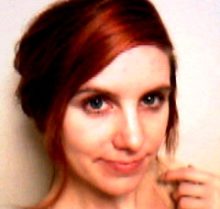 Sarina Dorie has sold over 180 short stories to markets like Analog, Daily Science Fiction, and F & SF. Her stories and published novels have won humor contests and Romance Writer of America awards. She has over sixty books, including her bestselling series, Womby’s School for Wayward Witches. By day, Sarina is an art teacher, artist, belly dance performer and instructor, copy editor, fashion designer, event organizer, and probably a few other things. By night, she writes. As you might imagine, this leaves little time for sleep. You can find info about her short stories and novels on her website: www.sarinadorie.com.