In this week’s Author Spotlight, we ask author Nadia Bulkin to tell us a bit about her story for Fantasy, “Absolute Zero.” 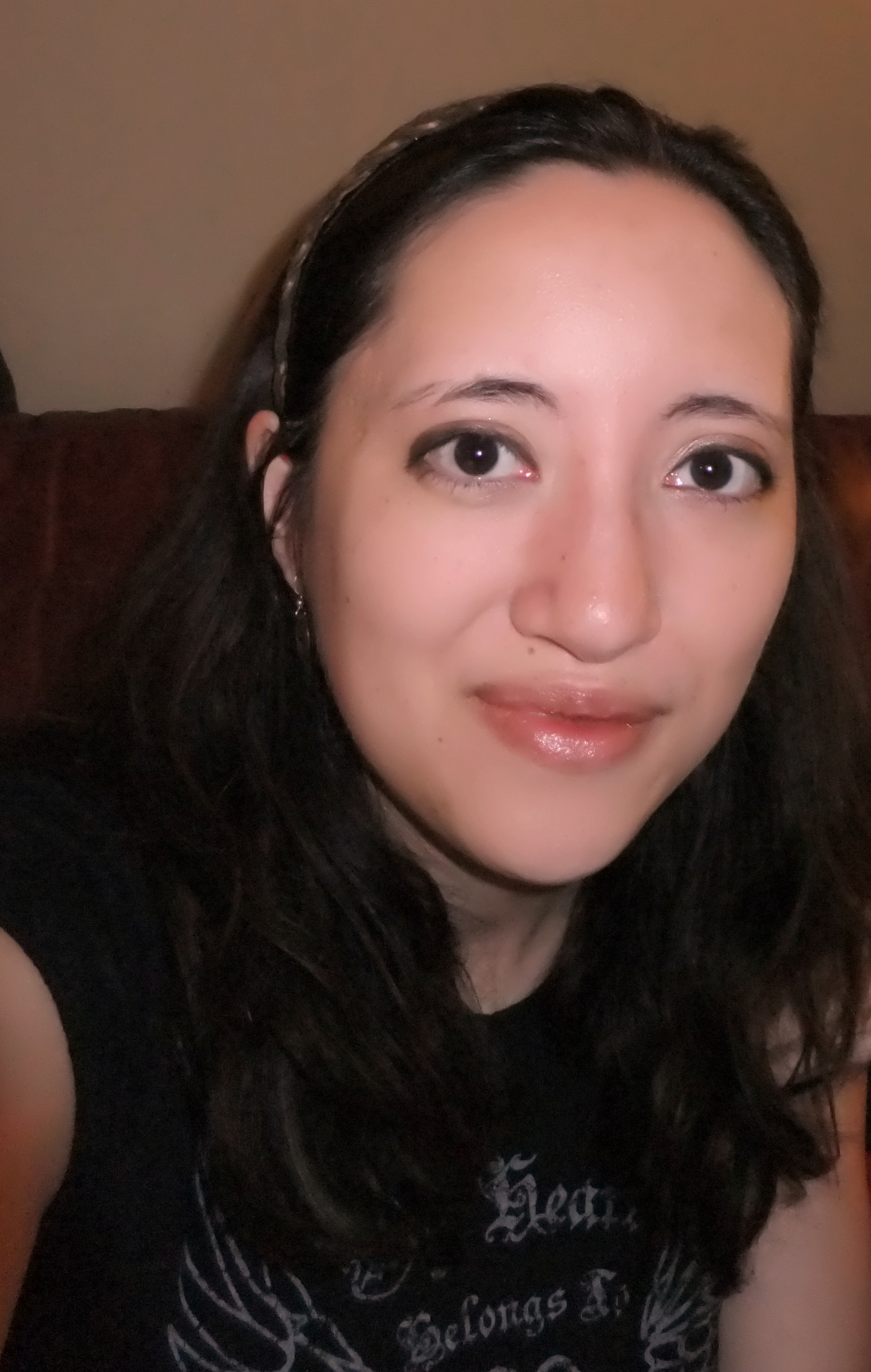 “Absolute Zero” is included in the anthology Creatures: Thirty Years of Monsters. Why do people need monsters in their lives? What purpose do they serve within a given culture?

First and foremost, I think monsters serve as a means of social control, representative of both unsavory behaviors and unsavory punishments. Then there’s also the need we have for an “other” to define ourselves against. But monsters work in that sense because they’re alluring and mysterious and dangerous—get back, temptation, etc. I think monsters are also good for getting us to ask ourselves reflective questions: Why do we find this monstrous? Is the monster really so different from us? How do we treat monsters, and what does that say about us?

What, exactly, is the monster of “Absolute Zero?” It is clearly some sort of horned god figure, perhaps related to the Celtic figure Cernunnos? Or is it more of a traditional pagan figure, a masculine representation of the forest and the wild?

I think that he’s kind of a combination of Pan (as he appears in The Wind in The Willows, my favorite book from childhood) and the Forest Spirit from Princess Mononoke. He’s a representation of wilderness, nature, darkness, and all that is outside the sterilized, anesthetized world of Cripple Creek.

Speaking of horned gods, I’m going to quote from a Wikipedia article concerning the subject: “In considering the Horned God as a symbol recurring in women’s literature, Richard Sugg suggests the Horned God represents the ‘natural Eros,’ a masculine lover subjugating the social-conformist nature of the female shadow, thus encompassing a combination of the shadow and animus. One such example is Heathcliff from Emily Brontë’s Wuthering Heights. Sugg goes on to note that female characters who are paired with this character usually end up socially ostracized, or worse—in an inverted ending to the male hero-story.” Would this apply to the creature in “Absolute Zero” in your opinion? How so?

Very interesting, and yes, I think that would apply to the Stag-Man—clearly Deena Beecham and Chastity Dawes end up on the outside of society, not wanting to go back. It’s not so much about women being naturally closer to the wild—I don’t buy into that theory—as it is about men being able to cling to and derive satisfaction from the power and responsibility they have in normal human society. In Cripple Creek it’s the most vulnerable, least validated people who are the most drawn to the Stag-Man.

During your last interview here at Fantasy Magazine with Rae Bryant, you stated, “I think there’s a lot to be said for humanizing myths.” How would this apply to “Absolute Zero?”

Mythology is filled with children with one human parent and one supernatural one—like most of Zeus’s children. I actually came up with this story when I misheard some SyFy movie—there was a scene of a monster in a cage as part of a sideshow, then I heard a young man say, awkwardly, “Dad?” And I thought, “Wow, his dad is the monster in the cage? What would that be like?” That’s still one of my goals when writing stories—how would a human being really react to this situation? It’s about unpacking tropes, making them viscerally meaningful.

As a child, Max sees his father’s image inside a Polaroid. It is described as “… a thing with the naked body of a gaunt man and the head of a dark, decayed stag.” Max is disturbed and haunted by this image. He grows bitter towards his mother, Deena, and asks her why she told him this creature was his father. Deena replies, “’You didn’t like what you saw?’” Did she really expect her son to be happy with this revelation? Why would she be surprised that her son is disturbed by the knowledge that his father is a monster?

Well, she’s being somewhat sarcastic. Deena doesn’t see the Stag-Man as a monster, but she fully expects the average human to react negatively to the Stag-Man. Deena was changed by her encounter with him, and spends the rest of her life trying to get back to his world—she’s frustrated by everything in ordinary human society, and she shows Max the picture in a clumsy, even cruel attempt to “wake him up,” so to speak.

On your personal website, you state, “I write speculative fiction that I like to call ‘socio-political horror’—which means it’s dark/horror fiction very much infused with social and political problems and themes.” Why take this approach to writing fiction? How does “Absolute Zero” work as “socio-political horror” and what “social and political problems and themes” did you intend to explore when creating this piece of fiction?

My second passion is political science, so all my stories are narratives of power, of what it means when people are systematically allowed to impose pain on others, and of identity and difference. “Absolute Zero” was inspired by the movie Koyaanisqatsi, which depicts human life out of balance with nature. Cripple Creek is out of balance, and Max is out of balance, and their solution is to just destroy the part of their world that threatens what they consider “normal.” I’m also multiracial, and some of what Max goes through—particularly of his efforts to not only “fit in” but be a champion of his mother’s world, and then his father’s, and failing both times—was taken from my own experience as an Indo.