The Pen and the Sword

It was Edward Bulwer-Lytton, he of “It was a dark and stormy night” infamy and perhaps the most famous writer of bad prose in history, who coined the phrase “The pen is mightier than the sword.” For a writer, the choice isn’t necessarily one or the other. A well-deployed sword can be a useful, and perhaps even a mighty, tool for a fantasy writer. But fencing on page or stage is different from fencing on the piste.

Fencing as sport has its roots directly in fencing for combat, and up until the sword fell out of use in personal combat, the training was the same for both. As sport, fencing has been part of a variety of cultures for thousands of years. The oldest known depiction of a bout is an engraving in the Temple of Madinat Habu near Luxor, and dates to around 1190 BC. The men are wearing masks, judges are keeping score, and the next engraving over is a pile of trophy penises, taken from enemy dead. The last detail, thankfully, is no longer part of the modern sport.

Fencing, whether in sport or combat, has been a vibrant part of fiction for almost as long as it has existed. Works like the Mahabharata, Beowulf, and the Chanson de Roland all emphasize swordplay. The natural connection between pen and sword is solidified by the language of fencing, wherein the fencer’s repertoire of movements is called a conversation of blades, or a judge will “read the phrase” of the action before awarding a touch.

Writing and fencing have overlapped more directly, as well. One of the world’s most famous writers, William Shakespeare, trained seriously at the fencing school at Blackfriars Theatre (where his work would later be performed). One of the world’s most famous duelists, Cyrano de Bergerac, wrote science fiction—the posthumously published Voyages to the Moon and Sun(1657). Modern writers who fenced include Robert Heinlein, Mervyn Peake, and Jane Yolen.

Fencing as a Sport

Modern competitive fencing is designed to allow two people to hit each other with swords (always referred to as “weapons,” no matter which of the three disciplines), in generally lethal target areas, and not get hurt. Scoring is electronic, though moderated by judges trained in interpreting the conversation of blades. Only épée allows simultaneous touches. Foil and sabre have right of way, and in the case of simultaneous hits, the judge reads the phrase to determine which fencer was controlling the attack before awarding the touch. The judge also enforces the etiquette of the sport—halting the action if a fencer is disarmed (which does not score any points), or if the two fencers make physical contact—the corps-á-corps is illegal in foil and sabre. Fencers may lose a touch for turning their back on their opponent, retreating beyond the boundary of the piste (the long narrow strip of floor that serves to bound the action of a modern fencing bout), or swearing.

There are eight basic lines of attack in fencing, labeled prime to octave, and each comes with corresponding parries and their derivatives. While a fencer may legally come on guard in any blade position, the parry commonly taught as en garde for foil and épée is sixte—this covers the high outside line of the body, wrist supinated, and blade up and to the outside, with the point higher than the hand. (If you imagine the stereotypical “beginning of a duel” image, this is what sixte looks like.) Parries, blocks to stop attacks, may be straight line, circular, semicircular, and may be used in combination with other actions of the blade. It is not necessary to make blade contact in order to parry an attack and in many cases it is desirable to use a circular parry, rather than a straight parry, so as to avoid the movement being read as a beat on the blade (an action which does not give a fencer priority of attack) rather than a parry (which changes the control of the action, and so does give a fencer priority of attack.)

If you’ve seen fencing on film, chances are you’ve seen the choreography of the great British fencer, Bob Anderson. A successful competitor, he began his film career by coaching Errol Flynn. He went on to coach a variety of actors, including Sean Connery in Highlander. Anderson also coached and choreographed the fencing in the Star Wars movies (including appearing as Darth Vader in a particularly complex scene in The Empire Strikes Back), the Lord of the Rings trilogy, the Pirates of the Caribbean films, and the iconic fencing in The Princess Bride. Anderson’s work is wonderful to watch because he has the ability to choreograph dramatically interesting fight scenes—change of pace, high line bladework and lots of blade contact, and fighting styles that fit the characters.

If we look at the opening of one of Anderson’s pieces, the duel between the Man in Black and Inigo Montoya in The Princess Bride, we can see the similarities and differences to sport fencing. Both men are standing in the customary stance—the back foot at a ninety-degree angle, legs bent, weight evenly distributed. Inigo comes on guard in sixte, and the Man in Black in a very casual septime (blade down and to the inside, wrist supinated.)

Because Inigo comes on guard first, the Man in Black’s choice of line is puzzling—it would be much more efficient to be on guard in the same line, as there would be less distance for the blade to travel to successfully parry. The position was probably chosen to showcase the Man in Black’s casual attitude when compared to Inigo’s more traditional and vigorous approach. Then the men trade identical actions—beats on each other’s blades, and a slashing motion. While possible, it would be exceedingly rare for this action to open an actual bout—it is slow, serves no purpose except showing off, and neither of them actually hits the other before pausing the action. They then go through an extended exchange of attacks and parries in sixte, with an occasional counter-sixte beat. It looks impressive, and sounds complicated, but in an actual bout would be a needless waste of time and energy.

It is important to point out that many fencing scenes on film are not this easy to translate. Both actors are reasonably competent, enough so that it is possible to see what moves they are attempting. This is not always the case, and so credit should be given to the movie and actors for making the duel watchable and translatable.

Fencing on the Page

Dramatic and interesting fencing in written fiction is a bit trickier to pull off, because without the actual flash and clang of the blades, “attack in sixte, parry counter-sixte, feint, riposte to quarte, remise and touch” is hardly compelling for the reader. At the same time, unless the writer is trying to describe the technical action of a bout, there’s no need to rely on this language to write a good fencing scene. Tolkien wrote a terrific description of fencing in The Lord of the Rings by focusing on the sound of the fight. This is more familiar to readers, because they have at least watched action movies, and so adds a visceral component that lends the scene dramatic tension. Kushner’s fencing scene in “The Swordsman Whose Name was Not Death” is primarily interested in the emotional effect on the characters. Any uncertainty about whether an action with a blade is possible or likely is best addressed by focusing the reader’s attention somewhere other than the blade itself.

Or research the sport by taking a class, and make your own decision on the relative merits of pen and sword.

Note: The revised edition of Richard Cohen’s By the Sword was of great use in writing this article, and I highly recommend it. 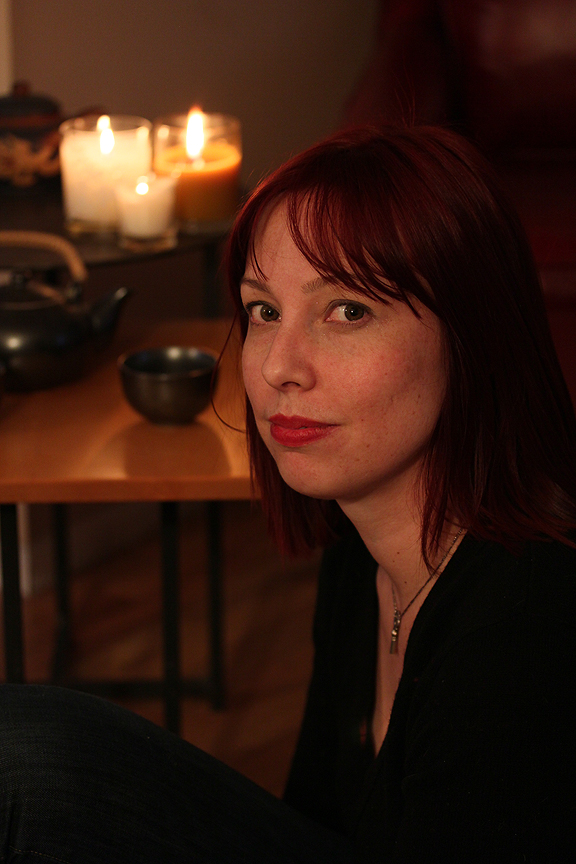