Writing a story in complete Patois had been done; writing small segments of a story in Patois I’d done in “The Ace Of Knives,” my first ever published story. But actively switching between standard English and Patois? I hadn’t seen that done yet. So I’m assuming that’s how it got started, because I’m always striving to do something I hadn’t done previously in my work. 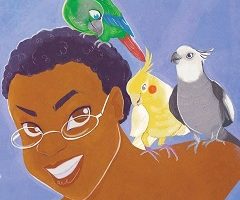 Check out our editorial for a rundown of everything we have in store for you this month! 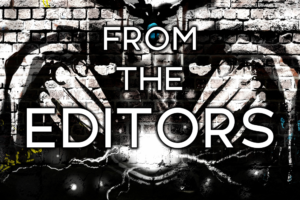 Oz’s diary entries, the concrete reminder of the countdown to his intended suicide, are things to be burned. They’re too painful to keep in any shape or form, even in memory; better to let them go, turn them into ash, till them back into the soil. His old name, on the other hand, is simply something to be left behind—something that was useful once, that holds memories both good and bad, but that he doesn’t need or want anymore. 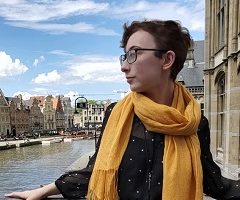 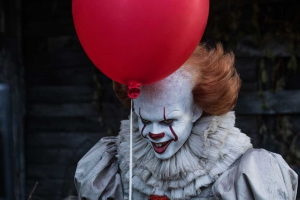 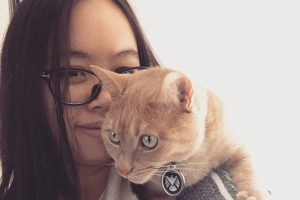 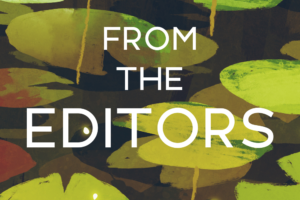 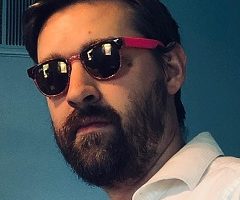 One thing I do know, though, is that I don’t really believe in the idea of “breaking in.” Everything’s small steps, the way I see it—some, like a novel publication, larger than others, but everything sort of accumulates, and eventually there’s something other people look at and say, hey, that’s a career-shaped thing. But it’s never felt like that from the inside, for me. I did a bunch of small, individual things, separately, and they’ve sort of lumped together over time. 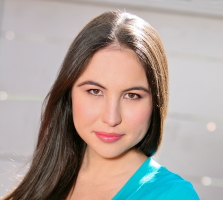 I think one of the most complex issues about living in a collectivist society (which is the case for many African countries) is that you’re constantly taught that everything you do affects everyone, and all your choices must be made to respect/consider others in your family. I think this is pretty much a double edged sword—yes we should definitely take into account our family members and other people around us when we make some choices, but a lot of times this idea robs us of our own sense of choice and can be weaponized against us. 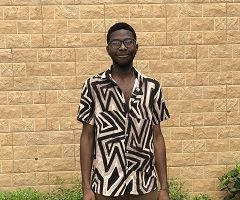 Fantasy Magazine is back! Nearly four years since its last issue, we’re resuming with Issue #61, co-edited by Christie Yant and Arley Sorg. 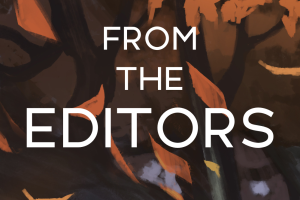